The airport shuttle was running very late. It would take 30 minutes to get to Rome’s FCO airport and there was only an hour left before my flight to London. I scheduled to be picked up 2 hours before like I was supposed to.

I asked the hotel receptionist to call the shuttle company for the second time. She must have sensed that I was worried because she started to comfort me by saying, “Don’t worry, everything will be alright.” She was sweet, and talented too. She spoke 3 different languages, Italian, French and English. Somehow, her words of comfort worked a little. Still, I was a bit surprised when I finally made it to the airport to find out that I was not too late. I really thought I was going to miss my flight. 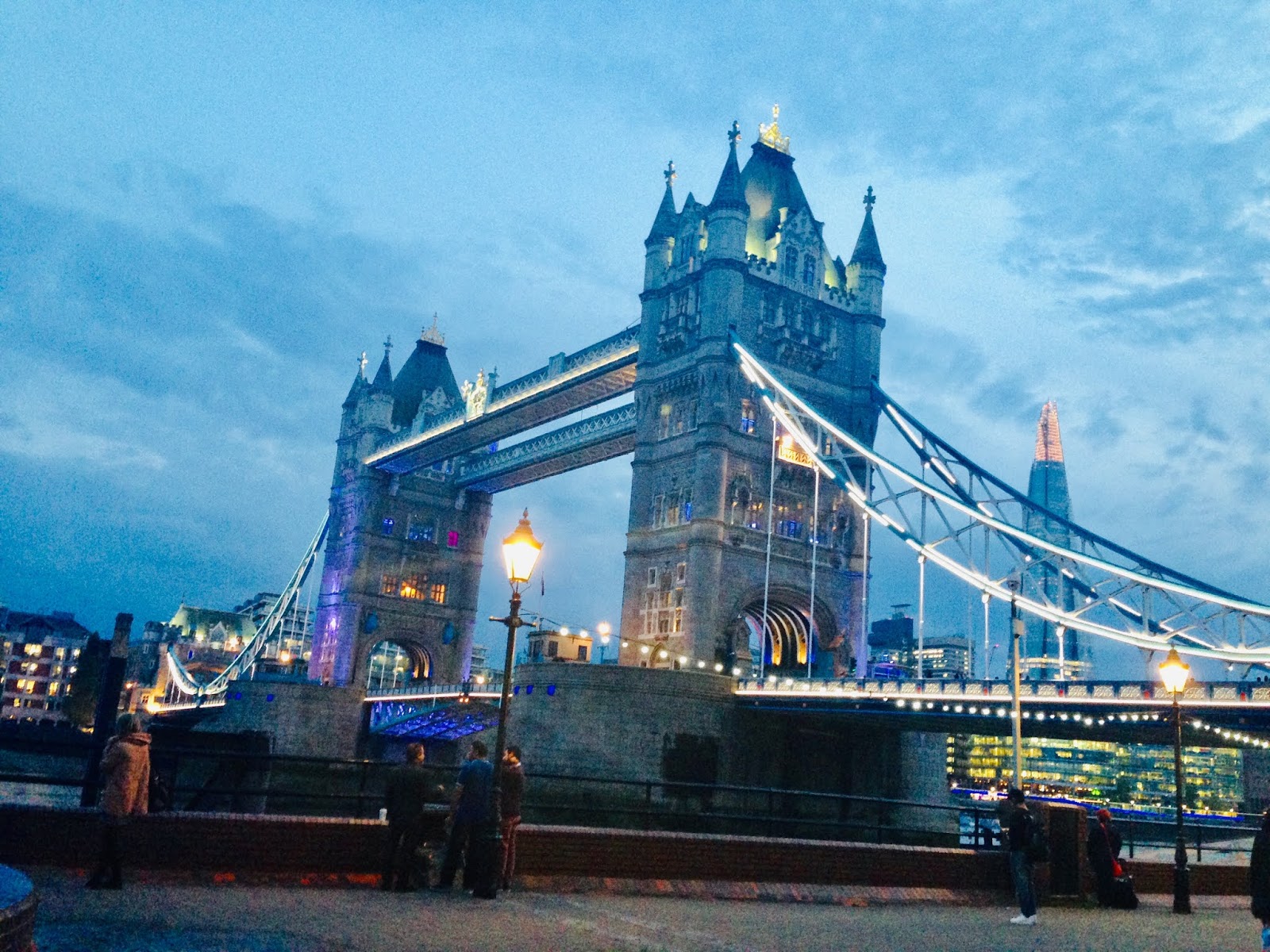 
I took a picture of it. After seeing enough weird coincidences, I started keeping a record of them by writing notes or taking pictures. It may not make sense at the time I see them, but when they do make sense one day, I have something to go back to. I believe coincidences have hidden messages. Paulo Coelho wrote that coincidence is the launguage of the stars. I believe that. When I made that silent "wish upon the star" when I was young, it came true 30 years later when I traveled to Venice. Just as it takes may years before the light of a star to reach the earth or becomes visible to us, it may take many years before our dreams come true. It doesn't mean they are gone, we just can’t see them yet.

So, what did that particular coincidence mean? To me, it was an assurance that I was supposed to be there. I could have not known that when I booked my hotel. I just wasted my emotion and energy worrying. Sometimes, when panic arises, it's easy to forget that my fear is worse than reality and that no matter how much I worry or how many times I make plans, what is supposed to happen happens anyway, and I end up exactly where I’m supposed to be.